This blogpost is part of the ArchiTalks monthly blog series, hosted by the brilliant Architect, awesome Mentor, and all-around cool guy: Bob Borson.
This month’s topic is: “New Year, New _____”
At the bottom of this post, you’ll find links to some of the other ArchiTalk Bloggers. Make sure you visit them. 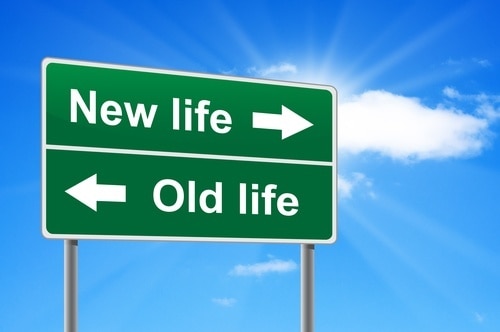 With everything I want to accomplish, I’m not really entertaining any opportunities or projects—unless they’re aligned with what I want to achieve in 2016. Here is what’s in store for 2016:

ARE Boot Camp and The Architect Exam

I just signed up 10 people for The ARE Boot Camp, which starts the last week of January. I’m going to run 2 sessions simultaneously, with 5 people each. For the next few months, I will be working hard to deliver this amazing program that I have created. 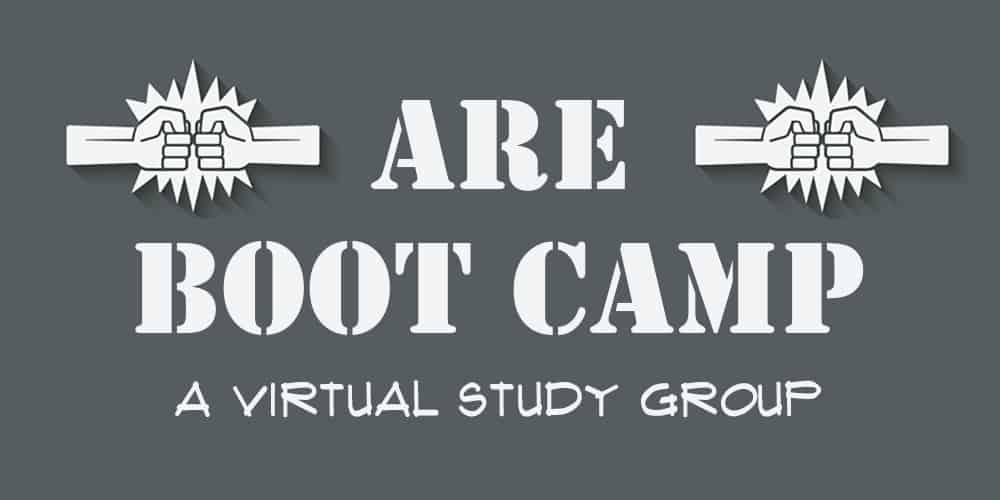 Also, the previous ARE Boot Camp crew twisted my arm really hard. They begged me to give them a PPP boot camp as well. So I will be giving them the PPP Bootcamp, which is only available for ARE Boot Camp Alumni.

In March, I’m headed to DC to meet with NCARB and learn the details about how ARE 4.0 will transition into ARE 5.0. Then I can create some ARE 5.0 study materials.

The first quarter of the year is completely booked by the ARE, and that’s a great thing.

I have one residential homebuilder that I really enjoy working with. I do all the design work and permitting, and he does all the construction. We have a beautiful Architect/Builder relationship.  I will maintain our relationship, and if he keeps bringing me more work, I will continue to drop everything to keep him busy. 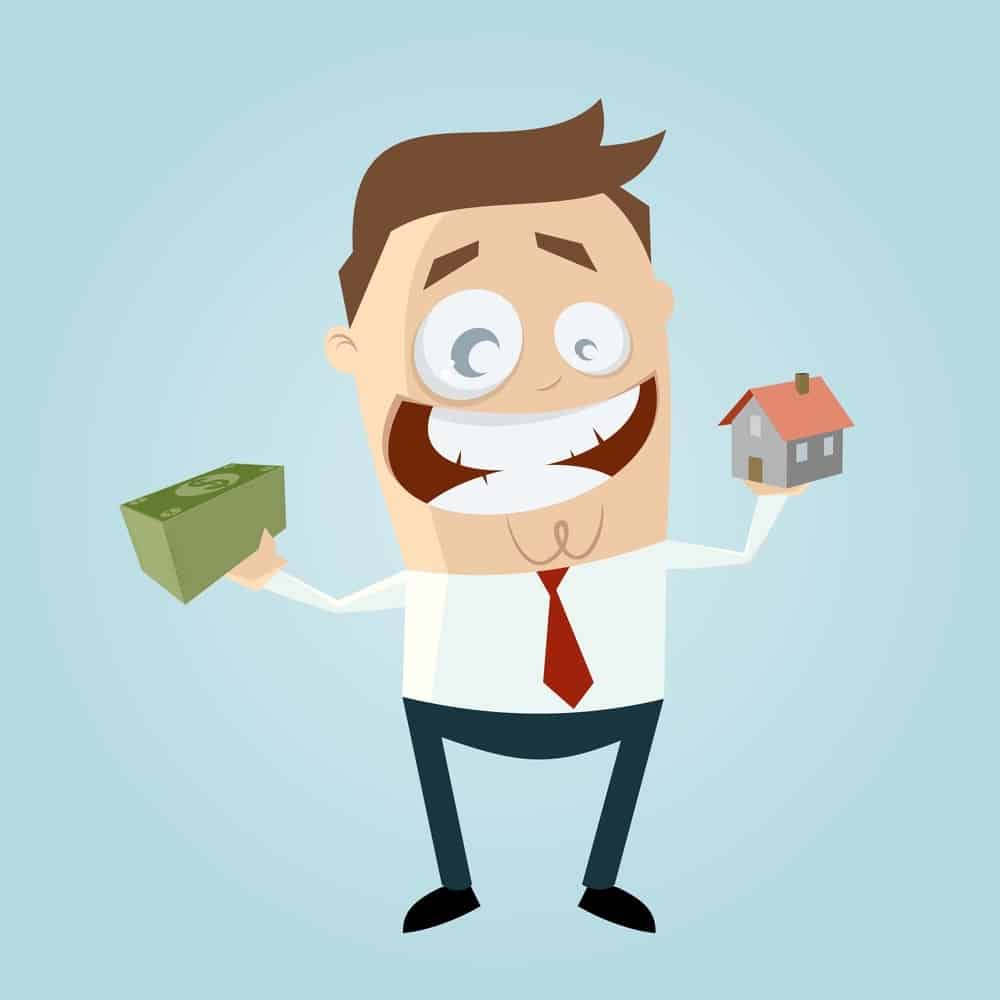 For 2016, I am not chasing after any new design or construction clients or projects. I will be traveling during the summer of 2016, so I am in no position to start any new projects that would typically last between 6 months and 2 years.

Am I leaving the profession?!???  No, shut up. For the past 15 years, I have consistently had some kind of design or construction project going on. I live for this shit and have dedicated my life to it, so I don’t really feel bad putting the brakes on it for a specific period of time.  I have nothing to prove, and there are other things I need to work on.

This website is only 2 years old, and I could never have imagined it growing as quickly as it has. I recently told someone that the #1 thing Young Architect has given me is a place to express myself—a project to get really excited about. 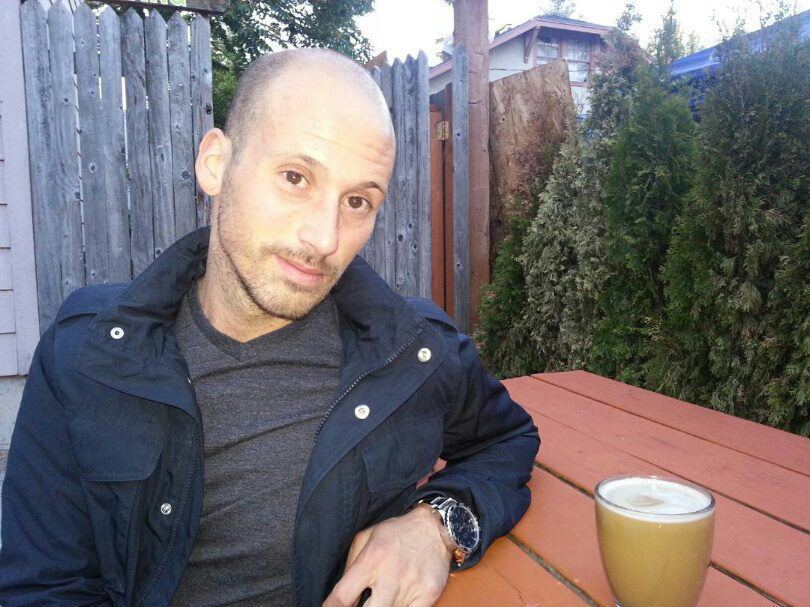 Actually, not only excited, but obsessed. I needed something new to learn—that I could build and grow over time. I literally dedicated 100% of my free time to working on Young Architect for the first year and half after I started it. The first month after quitting my job, I got more done than I would’ve been able to do in 3 months before that.

Whatever I’m doing seems to be working, so I’m going to just keep doing more of the same. I’ll keep channeling lots of energy into Young Architect in 2016.

Instead, it will be more about other Young Architects, about the state of the profession, and about how the Old Man profession of architecture is changing as baby boomers are on their way out and millennials are moving in.

In 2 years I have written 170 blog posts and have only had 1 post written by someone else. I want to start getting other contributors on the site, who provide similar content but have different voices.

It’s been 8 years since I graduated from architecture school. My portfolio of built projects and resume look fantastic for someone my age.

However, when I was doing yoga in Mexico this past October, I realized something: I hadn’t gone on a vacation that involved going to a wedding or visiting a family member since I bicycled across America in 2007.

Aside from my career, none of the goals I wanted to accomplish post-college were even close to being started.A few years ago, I told a friend I wanted to bicycle across America again. And he asked what I was going to do about my job. His question stumped me, and I gave him a bunch of lame excuses.

It’s time to stop asking for permission and start living my own life. I’ve been very loyal to my employers, my projects, and this career. But it’s come at a price: putting my own life on hold.

Since quitting my job in September, taking a bicycle ride across America has started to get very real. After the AIA Convention in Philly I'll be head to Virginia where I will start cycling back to the beautiful Oregon coast. 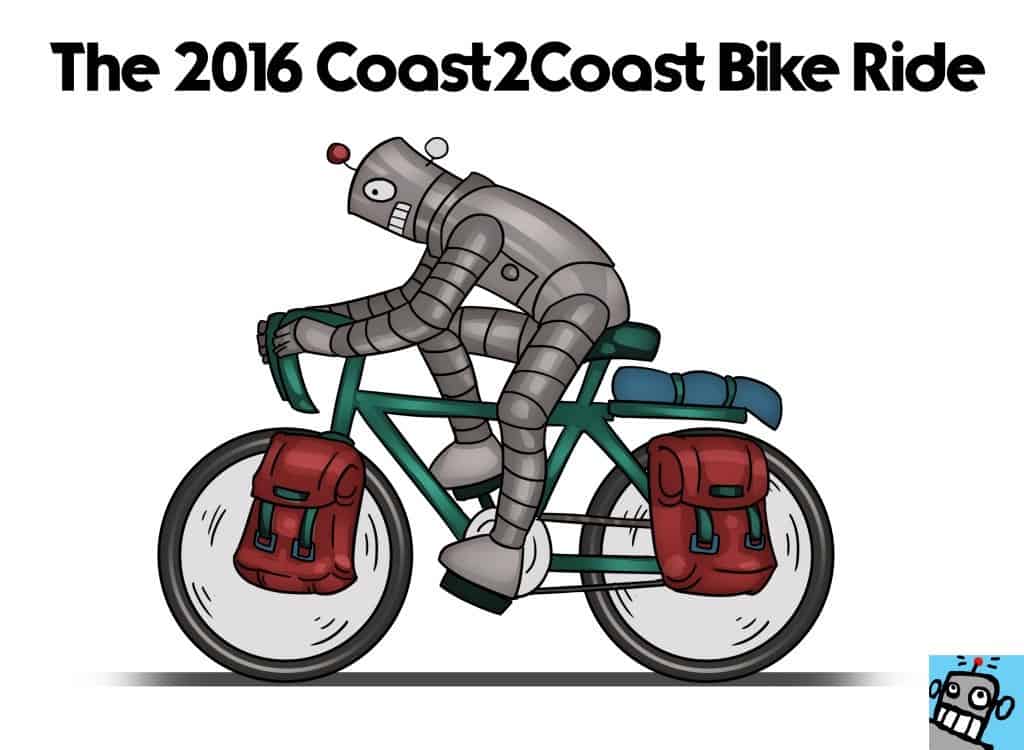 On Christmas Day, I quietly launched a new blog for a Bicycle Ride that I will be taking across America. I posted 4 blog posts with videos, which I encourage you to check out at http://coast2coastbikeride.com/2016-bike-ride/ The website needs a ton of work, but I’ll be focusing on that until I leave.

I am planning on being gone during June, July, and most of August.

In September 2016, I will be back to my life in Portland. And at that time, I will reevaluate what I want to work on next. I’ll worry about those decisions once September rolls around, as many things will happen before then. 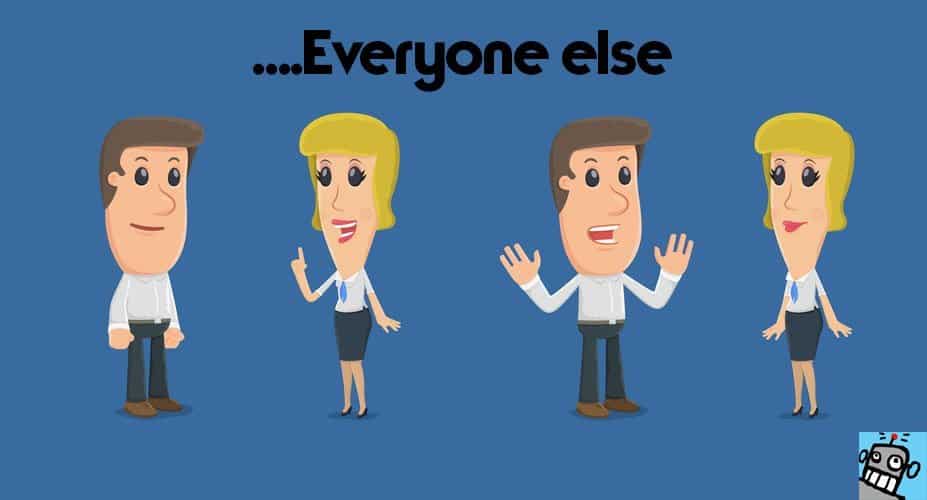 I recently had a conversation with a friend. I was telling them everything I was working on. They weren’t listening, but told me several times to “just follow the money.”  At some point, I got annoyed and said….

“Following the money hasn’t worked for me. Having an employment situation so I can pay my rent, pay off my student loans, and buy dog food has kept me living from paycheck to paycheck and unenthusiastic about the work I put out into the world. If I was ‘following the money,’ I wouldn’t have quit my cushy government job.”

It’s not about the money. If I can pay my bills and live comfortably, who cares? If I cared about money, I would have become a financial investor, not an Architect.

As long as I’m paying my bills, who I work with and what the projects are is more important than following the money.

Ironically, by not following the money, I suddenly have more money than when I cared about it so much.”

Yep… That’s how I feel about following the money.

In 2016, I’m going to keep sending my energy into the things that get me excited. 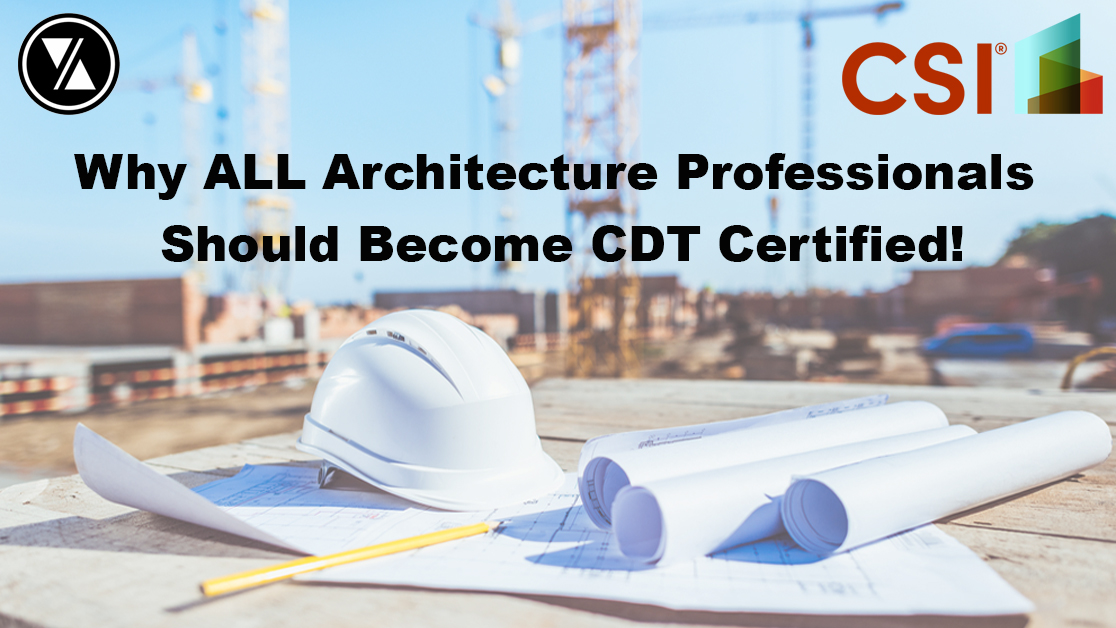 Why ALL Architecture Professionals Should Become CDT Certified! 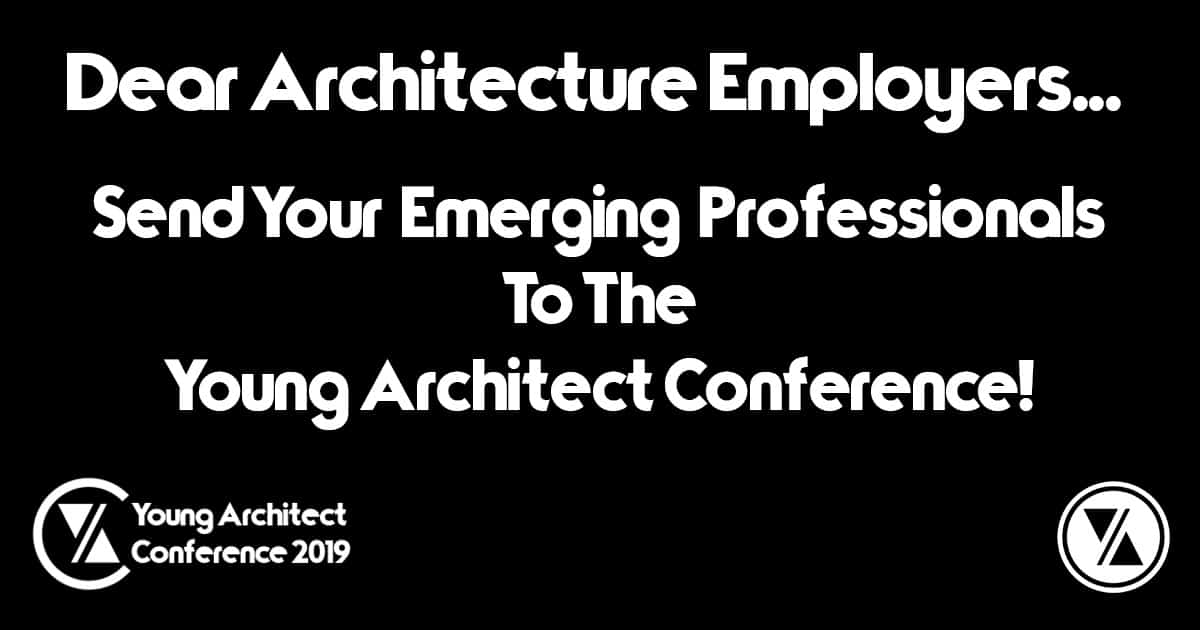 Dear Employer, Send Your EP’s To The Young Architect Conference! 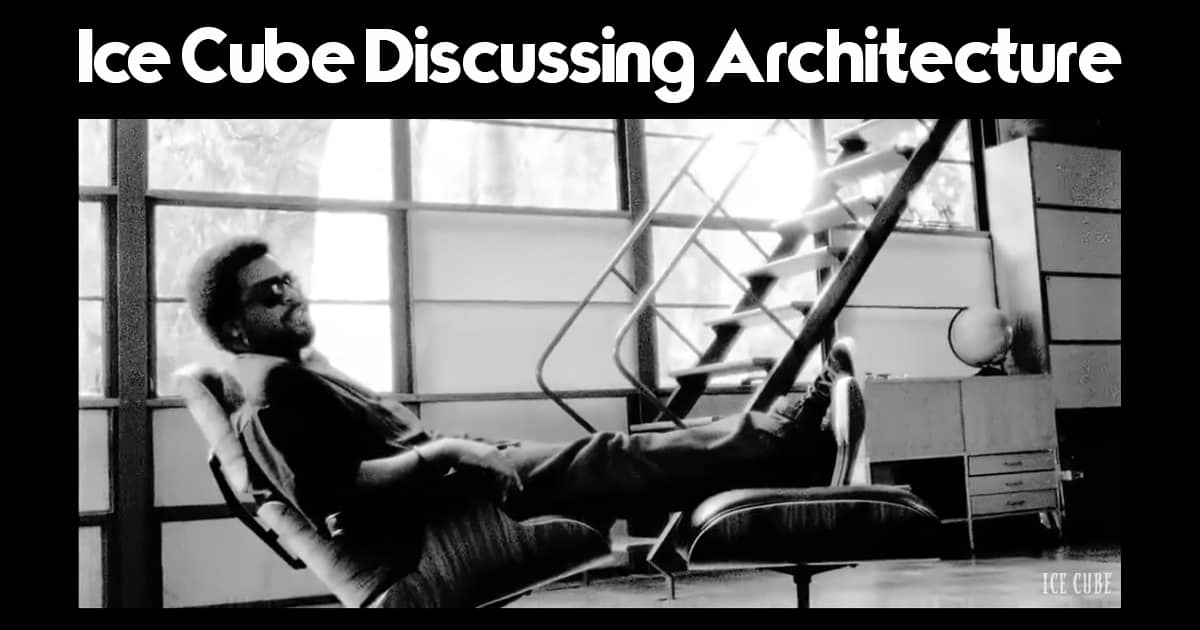 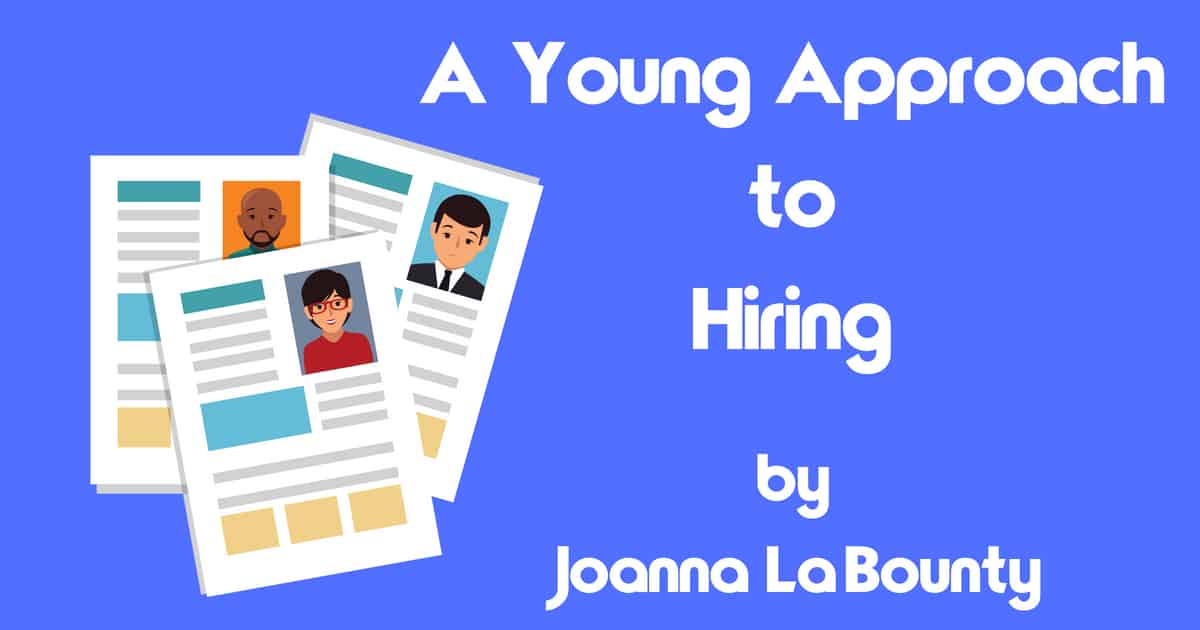